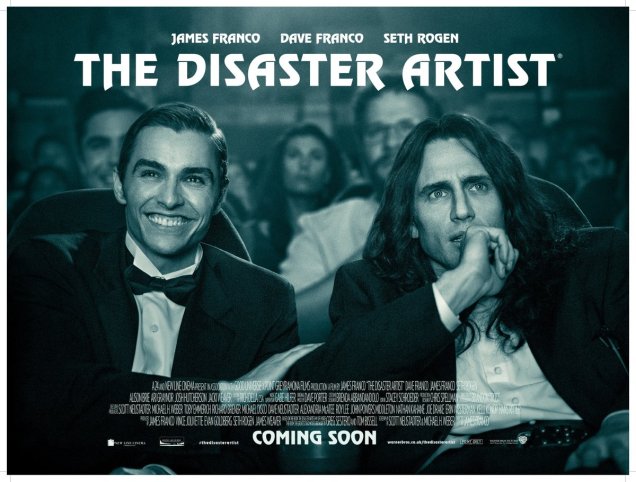 This film is a bit like a surprise, and unexpectedly nice. I agree James Franco deserves recognition as it is amazing how a story of failure and disappointment can be transformed in to a good entertaining film.

This film is about the aspiring actor and film maker Tommy Wiseau and his journey of making a really bad, probably the worst ever film which becomes the cult movie “The Room”.

I have not watched the film “The Room” neither have heard of Tommy Wiseau before, but James Franco and his brother and co-star Dave Franco has managed to show a story of friendship, empathy and passion in addition to some comedy in style.

For me it is like seeing James Franco acting for the first time, I can hardly recognize him while he is completely absorbed in to the lonely, strange, bruised weird character including the strange accent.